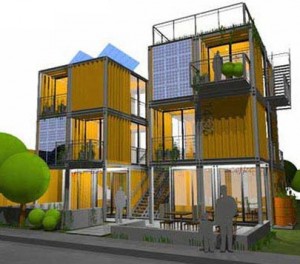 Then another thread joined, via Cameron Sinclair, who co-founded Architecture for Humanity in 1999, and is now senior advisor at the Jolie-Pitt Foundation. He is based in San Francisco.

END_OF_DOCUMENT_TOKEN_TO_BE_REPLACED

I was invited by San Francisco Public Press to give a talk at their June 13 event “Hack the Housing Crisis,” about my Houslets project — exploring urban mobile & micro live/work spaces. Leading up to that, they’re also doing a web feature about Houslets, so I was interviewed by SFPP writer Cori Brosnahan about it, on 28 May. Here’s the recording of the interview they gave me. 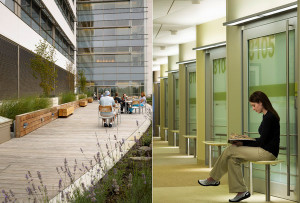 great piece, and welcome attention to a crucial issue which, as ARUP’s Cushner aptly (and punningly?) notes, is “often overlooked.”

Sound concerns are still often dismissed as intolerance or efforts at cultural/class suppression — which they might sometimes be in part, but not generally. As you observe, sound issues are highly complex and intermingled with other factors, such as lighting and people’s sense of control over their environment. There is huge opportunity for ahead-of-the-curve companies such as ARUP who understand this and develop leading expertise.

Of particular interest to me is the great potential for “sound interfaces” to devices and information systems. This may be a key to addressing the crucial problem of managing our attention for better health, productivity, and engagement.

I found especially interesting the contrast between ARUP’s Sound Labs/prototyping approach, versus the “highly regulated spaces like hospitals or airports [which] feel..like the worst noise offenders.” We might infer a more general lesson there: complex human environments like cityscapes need iterative and adaptive design, evaluated on the total outcome; and conventional regulatory control may prevent this, not work, or even backfire. Many areas such as traffic control, building code, zoning, and parking might benefit from such rethinking, as the “Lean Urbanism” movement, most recently, advocates. 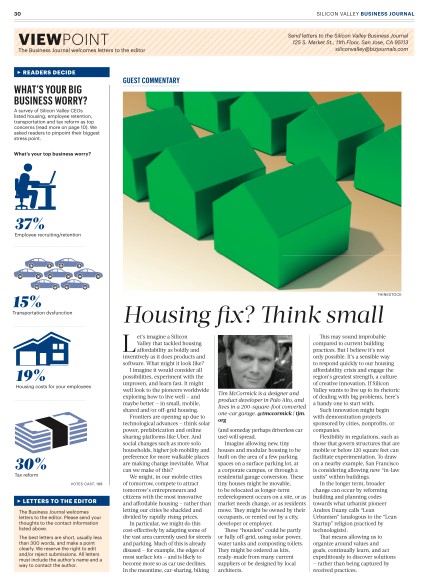 > it can be inexpensive (even free) and simple to get the data you need.

It may not be as simple as it appears. To take the example of Twitter — probably the most-used and most-studied social data source — most collection tools are used with either Twitter Search API or Streaming API, both of which have known incompleteness and sample bias. So for example, a collection of “all” tweets employing a given hashag, made with those tools, will likely not include all tweets actually sent with that hashtag. Also, it is hard to know what portion of, or in what pattern, tweets may have been missed.

The only data source Twitter even claims any completeness for is full “firehose” data, available only by arrangement with them or one of their data partners like Gnip. Even with this data, there are questions about how its completeness or neutrality might be assessed or verified. The scrupulous path, I think, is to assume there isn’t really any “raw” or self-evidently neutral data, from any source so complex and mediated as Twitter; there are just data artifacts, which have to be critically interpreted.

Note: posting the comment here because, as quite often happens, I wrote comment, submitted it (after logging in, with Twitter account in this case), nothing appeared, and there was no information to say if or how it might be posted. Site-specific comment systems are almost all broken, from a commenter’s standpoint.