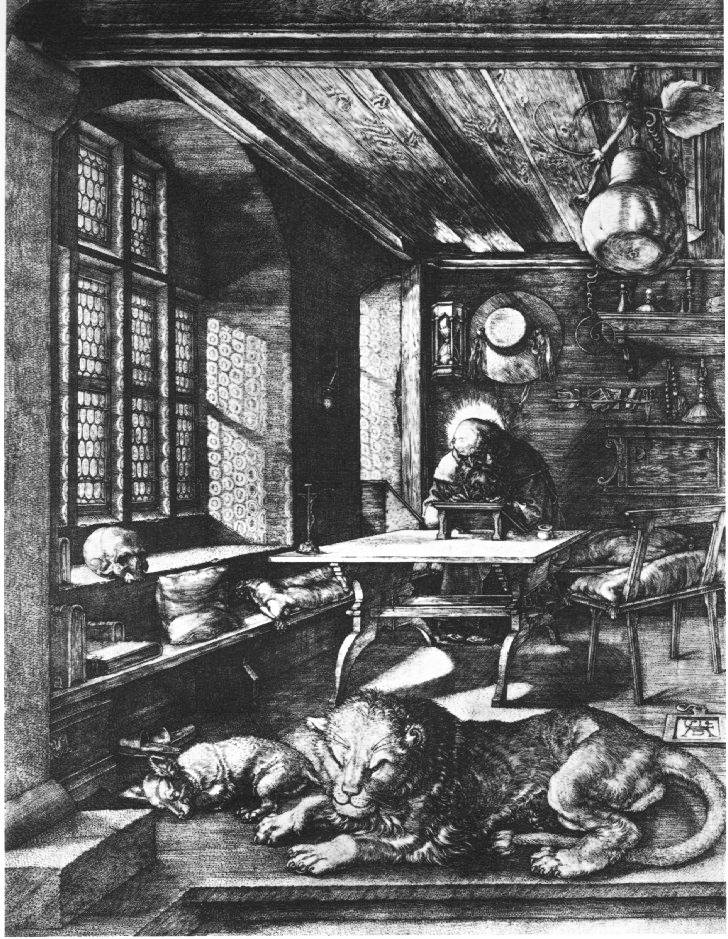 1. Introduction: Objects, and being in the world

People sometimes say to me, you’re quite particular about… forks, say. Or notebooks, or wrapping paper, or of course, pens. I’d like to think they mean, say, tasteful, or perceptive, but I’ve learned, that’s generally not it. No, there’s some suspicion about appreciation and attentiveness to objects, beyond a point. Why is that?

We’re also told that objects aren’t the path to happiness, may often hinder it: as for example in the New York Times piece, “But Will It Make You Happy?” (August 7, 2010) that originally prompted me to write about this. The author notes, in summary, “people are happier when they spend money on experiences instead of material objects.” It cites the notion in psychology of “hedonic adaptation,” meaning that changes in circumstance, such as a new possession, tend to quickly stop affecting you.

However, conceding the point that our happiness may relate more to having strong relationships and good experiences — for some — I’d like to see the care for objects as something equally basic and valid, deep in our homo faber (tool-maker) natures. More particularly, I think of it in the tradition of moral/social/aesthetic reactions to industrialization: such as the 19th-century Arts and Crafts movement, and its descendent Modernism and latter-day movements (“Maker,” etc.).

END_OF_DOCUMENT_TOKEN_TO_BE_REPLACED

this proposal comes out of a discussion today on Twitter, regarding the imminent publication in Science of a paper by Lev Muchnik (Hebrew University of Jerusalem), Sinan Aral (MIT), & Sean J. Taylor (NYU):

Our society is increasingly relying on the digitized, aggregated opinions of others to make decisions. We therefore designed and analyzed a large-scale randomized experiment on a social news aggregation Web site to investigate whether knowledge of such aggregates distorts decision-making. Prior ratings created significant bias in individual rating behavior, and positive and negative social influences created asymmetric herding effects. Whereas negative social influence inspired users to correct manipulated ratings, positive social influence increased the likelihood of positive ratings by 32% and created accumulating positive herding that increased final ratings by 25% on average. This positive herding was topic-dependent and affected by whether individuals were viewing the opinions of friends or enemies. A mixture of changing opinion and greater turnout under both manipulations together with a natural tendency to up-vote on the site combined to create the herding effects. Such findings will help interpret collective judgment accurately and avoid social influence bias in collective intelligence in the future.

END_OF_DOCUMENT_TOKEN_TO_BE_REPLACED

Danah Boyd, of Microsoft Research and NYU, on Monday put out a much-circulated question on Twitter, asking “how many academics have a personal commitment to #openaccess“ — that is, free public online access to published research. Conversation ensued:

How many academics out there have a personal commitment to #openaccess? Ex: would you join the board of a closed journal? cc: @ginasue

END_OF_DOCUMENT_TOKEN_TO_BE_REPLACED

This is a great idea, and addresses needs I’ve thought about for a while. Thanks also to Whitney Erin Boesel for the Cyborgology post “What is the Quantified Self Now?” (May 22, 2013) which you build on, making the excellent point that “there’s a lot more to ‘quantified self’ (lowercase) than just Quantified Self (title case).”

I’ve participated in Quantified Self matters a fair bit in the San Francisco area in the last two years, including presenting my own #qs-related explorations at a QS event (see “Healthier Information“), attending the 2012 QS conference at Stanford, and meeting the QS founders Kevin Kelly & Gary Wolf.

What I’ve discovered is that my interests are more in “quantified self” than in Quantified Self. First, all along I was mainly interested in applying the ideas to “information diet” and cognitive rather than health issues. This is a part of QS — see for example the “Quantified Mind” project from Yoni Donner & Nick Winter — but it seems somewhat marginal to this mainly health- or “well-being”-oriented movement.

But perhaps more significantly, from following QS news and events, I had an increasing sense that many people interested in QS are, like me, oriented to the ideas, or policy and product-design issues/opportunities; whereas the QS organizers’ explicit stress, even requirement of telling your own [personal] story was noticeably at odds with this. I started to feel that QS had a prevailing confessional, self-revelation aspect which seems, frankly, rather culturally specific, Californian, and to me, alienating. (and as Hope Leman aptly commented, narcissistic). In March I commented on Twitter: “interested in #QuantifiedSelf ideas/product-design, not the org/events’ focus on personal testimony. Need alternate or sub-group?”

Whitney Erin Boesel’s observations suggest the changing presence of different factions in QS, with startups, medical doctors and insurance company representatives apparently diminishing. I agree, it shows there is a “quantified self” field that’s significantly broader that Quantified Self, and so a research network like you propose is an excellent and needed idea.