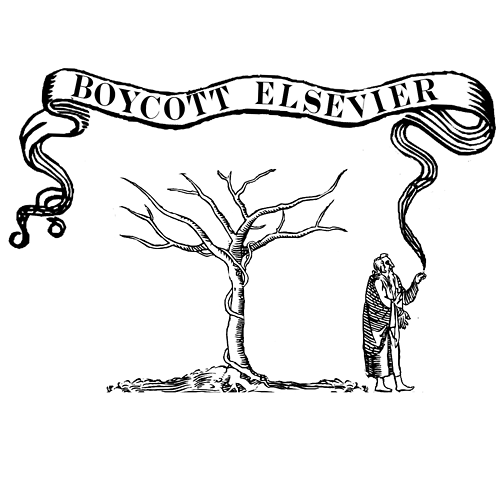 or jump to Part 2: The Conversation 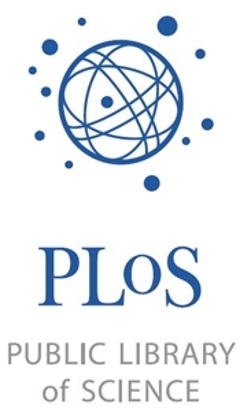 14 Nov 12
Wow. Humanities peeps are really scared of #openaccess it seems… “Can peer review survive in an OA era?” thedisorderofthings.com/2012/11/13/ope…

.@MikeTaylor @rmounce @mbeisen Well, they have Stevan Harnad, don’t they?

Srsly tho. Why *isn’t* there a PLoH? Even if revenue is less, market seems ripe for entering @Villavelius @AmSciForum @MikeTaylor @mbeisen

@CameronNeylon @martincoward @martin_eve I’m not arguing for stasis. But HSS community fabric will be subject to greater stresses than STM

@CameronNeylon @d_mainwaring @martin_eve Yep, exactly, feel debate is getting a bit polarised; HSS has some creative stuff going on already.

@martincoward @martin_eve @CameronNeylon Hard to separate the publishing from the rest tho, no? Once you remove the cash, rest has to adjust

@CameronNeylon Basic homework needed on both sides. Your blog also shows misunderstanding about e.g. impact of OA on print subs.

@CameronNeylon 2/2 Impossible to make case for print sub for OA jnl in my (££) institution. Paper jnls all pulped as no space!

.@PabloK But also without price sensitivity researchers will continue to want Rolls Royce…rather than economising a little.

@CameronNeylon Not sure this is researcher pressure: requirement to publish lots is external. Answer is redirect cash from publishers IMHO.

@PabloK Easier to redirect at source. Take it out of the library subscription budget and give it to researchers to pay for pub services :-)

@PabloK Like I’ve been tweeting elsewhere. Existing prices suggest that in a real market the costs could come down by 50-80%

@PabloK @CameronNeylon agree, major economies of scale possible by shared infrastructure. Q. is, who is best party to build and/or run it?

@CameronNeylon problem is perception that APC=barrier: most HSS pubs not funded, so would rely on institution paying APC=problem for PhDs

@CameronNeylon @martincoward q. of which pursestring is best – your dept, a uni-level APC board, local or consortial jrnl sub decisions, etc

. @CameronNeylon @tmccormick I’d actually really be up for getting an international team to do this in January…

@tmccormick Actually giving cash presumed to be saved to APCs back to academics.

@PabloK can’t think of a case of cash back, vs. paying/waiving a pub fee. But I like the idea: a pre-pub grant, use as you think best

@PabloK “can’t wait for £5000 pay bump!”: there’s something to that. reward scholars to lead refunding from subs fees to other models

@martin_eve @CameronNeylon @MikeTaylor agree, for me “PLOH” or “PLOHSS” terms are to suggest model, not specify PLOS as host org

@CameronNeylon @MikeTaylor @tmccormick I share that feeling (PLoS perhaps shouldn’t), but that doesn’t mean that *we* shouldn’t do “it”

mighty were the auxiliars which then stood
Upon our side, we who were strong in love!
Bliss was it in that dawn to be alive,
But to be young was very heaven!–Oh! times,
In which the meagre, stale, forbidding ways
Of custom, law, and statute, took at once
The attraction of a country in romance!
When Reason seemed the most to assert her rights,
When most intent on making of herself
A prime Enchantress–to assist the work,