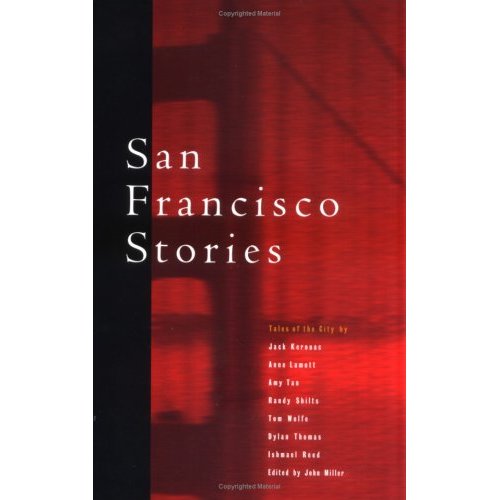 If visiting a place, I like to, if possible, try beforehand to map out how it’s been represented in literature, film, etc.  Ideally, one might arrive at the place with a mental map of its most compelling representations, characters, plots, along with, say, a geographic map, a transit map, etc.  Sometimes reading everything can spoil a trip, though; sometimes, I read everything, then don’t ever go; sometimes, I work up an exhaustive reading list, and read little or none of it.  But that’s a map also. There are many ways to travel.

Anyway, I’m about to visit the Bay Area for 12+ days, and based on current interests, on what I haven’t read, on what I can lay my hands on a copy of, and on what promises great pulp deliciousness, here are seven books I’m planning to read: 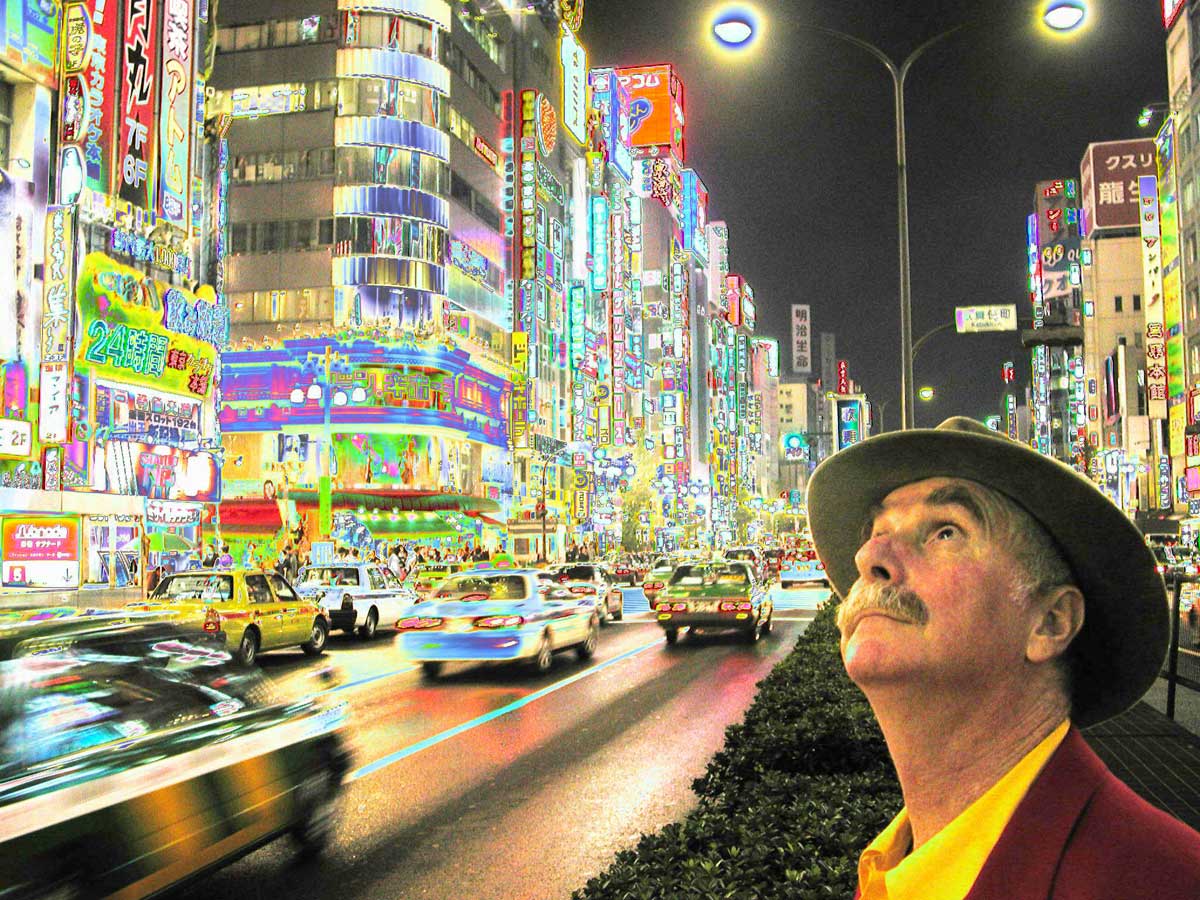 The digital revolution did not begin with the teenage millionaires of Silicon Valley, claims Howard Rheingold, but with such early intellectual giants as Charles Babbage, George Boole, and John von Neumann. In a highly engaging style, Rheingold tells the story of what he calls the patriarchs, pioneers, and infonauts of the computer, focusing in particular on such pioneers as J. C. R. Licklider, Doug Engelbart, Bob Taylor, and Alan Kay. Taking the reader step by step from nineteenth-century mathematics to contemporary computing, he introduces a fascinating collection of eccentrics, mavericks, geniuses, and visionaries.

Included because many of the later technologists described worked in the Bay Area, and because author Rheingold is himself a significant writer and technology pioneer working here today.  I also like the perhaps ironic, counter-cultural note struck by use of term “Mind-Expanding.” 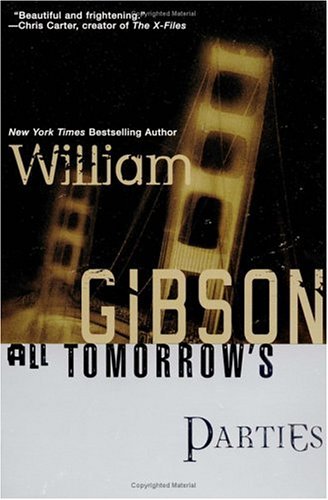 All Tomorrow’s Parties is the final novel in the Bridge trilogy, following Virtual Light (1993) and Idoru (1996).

“The San Francisco/Oakland Bay Bridge, the overarching setting of the trilogy, provides the  trilogy’s name.  It was abandoned in an earthquake and has become a massive shantytown and a site of improvised shelter. The original bridge exists within the old technological system of steel-based construction techniques. After the traumatic shock of the earthquake, which destabilizes both the literal bridge and the technological system of which it is a part, a new technological system emerges. Two representative examples of the new technology are the nanotechnology-based tunnel that replaces the bridge and the ad-hoc community built on the damaged bridge.” (Wikipedia). 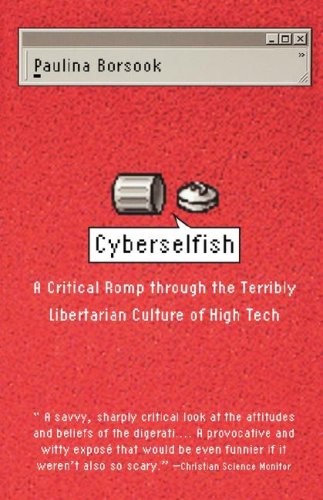 “Borsook, a former contributing editor at Wired, has a good vantage point from which to anatomize “high-tech’s default political culture of libertarianism.” Her examination of Wired’s early years shows a party line lauding technology and libertarianism, while the industry is actually full of “technolumpen” and “free agents” who rarely receive medical or retirement benefits from the companies for which they work.  The emerging moguls she met favored bionomics, a Darwinian view of economic competition that manages to ignore the necessary role of government (which invented the Internet, she reminds us). Meanwhile, the “cypherpunk” privacy advocates she meets refuse to acknowledge countervailing government interest, maintaining “an angry adolescent’s view of all authority as the Pig Parent.” The private sector, she warns, can’t support fundamental research the way the government can. In her view, the people who tell her that “government interferes too much in our lives” suffer from a selective view of history.

While I’m on the topic, incidentally, I’ll probably reread the classic, similarly-themed 1995 essay “The Californian Ideology” by Richard Barbrook and Andy Cameron. 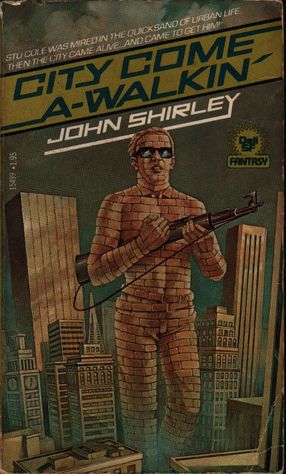 From a founding father of cyberpunk, (and Portlander!), a work referred to by William Gibson as the “Protoplasmic Mother of all cyberpunk novels.”  Set in a dystopian, chaotic San Francisco in which banking mafioso have displaced government, while the spirit of the City has generated a superhero emanation that mysteriously fights back.  John Shirley (Wikipedia). 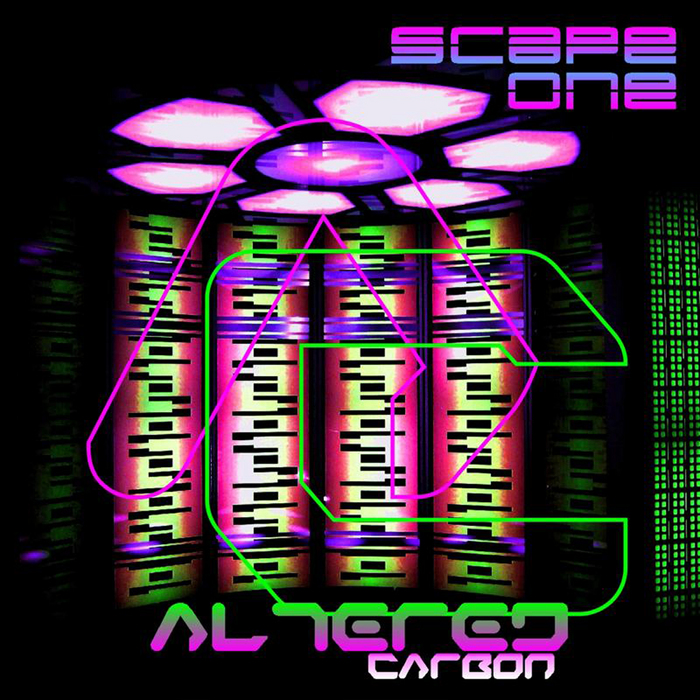 “In the 25th century, it’s difficult to die a final death. Humans are issued a cortical stack, implanted into their bodies, into which consciousness is “digitized” and from which-unless the stack is hopelessly damaged-their consciousness can be downloaded (“resleeved”) with its memory intact, into a new body. While the Vatican is trying to make resleeving (at least of Catholics) illegal, centuries-old aristocrat Laurens Bancroft brings Takeshi Kovacs (an Envoy, a specially trained soldier used to being resleeved and trained to soak up clues from new environments) to Earth, where Kovacs is resleeved into a cop’s body to investigate Bancroft’s first mysterious, stack-damaging death.” 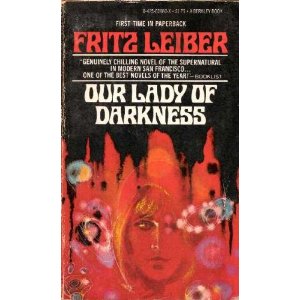 Latter-day Lovecraftiana set in San Francisco.  I’m just hoping this will be deeply weird and psychogeographical.

Horror writer Franz Westen, peering at his apartment window from atop a nearby hill, sees something lean out his window…and wave.  Pulled into a vortex of urban paranormal forces, his quest leads him to the work of turn-of-the-century SF occultist Thibaut de Castries, whose seminal work, Megapolisomancy: A New Science of Cities, concerns the physical, psychological and paramental (spiritual) effects of certain substances, including steel, electricity, paper, and so forth as they accumulate in cities in certain alignments.  “Megapolisomancy is the art of predicting and manipulating the future through the existence of large cities.”  And saving yourself from the paramentals that lurk.

I have apparently scored a copy of the pictured, 1978 mass-market edition, thanks to Powells.com.  That’s 33 years in which this copy should have ripened to pure, crumbly, acrid-smelling pulp perfection.

I’ve got a full-blown Bay Area bibliography underway, also, which I’ll put up once it’s further along.

Meanwhile, I am diving in to my SF reading.  I have already departed.